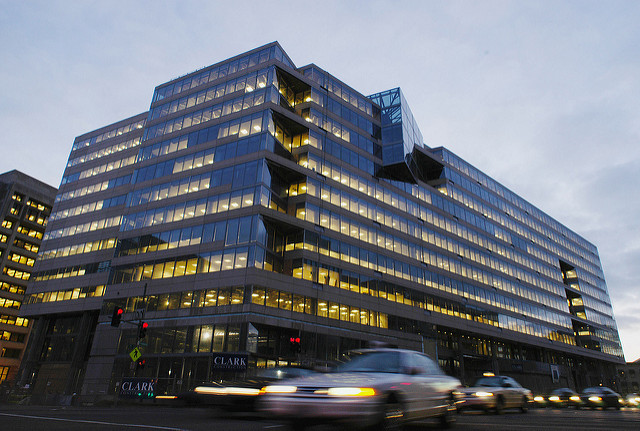 Total fiscal revenue for 2016 had been forecast at US$24.4bn but updated estimates place it at US$18bn, of which US$8.3bn is oil revenue. The budget had made forecasts based on an oil price of US$45/barrel but the updated projections are based on an average oil price forecast at US$41/barrel. Angola's average oil production for 2016 has been at 1.77mn bpd, which is in line with 2016 budget estimates. This is higher than 2015 levels.

Earlier, the Angolan government started a dialogue with the International Monetary Fund (IMF) on an economic programme supported by financial assistance in the context of the low oil price scenario but, in light of encouraging economic performance and access to sufficient funding, the financial assistance will no longer be required. While oil prices dipped as low as US$28/barrel in January 2016, recent changes to the international oil market has led to a more optimistic outlook for oil price prospects. However, the Angolan government remains committed to a programme of structural reform and will continue to receive technical assistance from the IMF.

The next IMF visit to Angola is scheduled for October 2016.