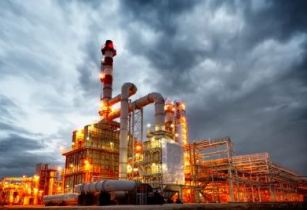 This was launched in the presence of the Minister of mineral resources, oil and gas, Diamantino Azevedo; the governor of the province of Benguela, Luís Nunes; national and international investors,and other distinguished personalities.

The Lobito Refinery project, which is part of the executive's strategy to reduce Angola's external dependence for the import of refined oil products, foresees the construction of a unit with a processing capacity of up to 200,000 bpd, per through private investment, which will enable the creation of direct and indirect jobs.

Sonangol, with this initiative, also aims to set up an industrial hub in the region that will allow the development of a petrochemical and transformation industry that will boost the sector.

The national oil company has already carried out several phases of the project, including the economic feasibility study, reassessment of the feed, dredging of Lobito bay, preparation of terraces, conduct of the heavy load road, steps that will allow a more effective action to possible partners.