Uganda-Tanzania pipeline construction to begin in 2017 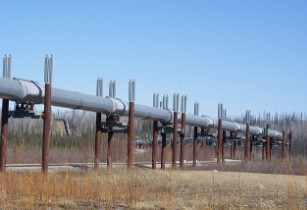 The two countries have agreed to fast-track the project which will cover 1,443 km, the minister said following a closed-door discussion between the Ugandan and Tanzanian delegations in Hoima Town, Uganda.

The construction of the pipeline, which feasibility studies estimate to cost US$3.55bn, is expected to be completed by 2020. Land acquisition assessments, surveys, environmental and social impact studies have been scheduled to be conducted before construction starts.

“Every activity in respect to the project will be done in a fast tracking mode. We have agreed to meet in Tanga (Tanzania) in October this year to launch the front-end-engineering-design for the project,” Muloni told the press at Miika Eco Resort and Hotel, where the meeting was held.

Regarding the financing for the project, Muloni said that potential funders are being contacted. She added that a pipeline company will be set up and Uganda, Tanzania and other interested East African states will have shares in it.