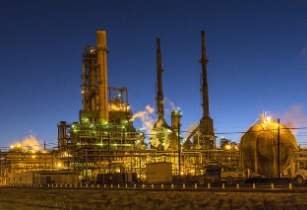 Uganda has signed an agreement with international companies to construct a US$4bn oil refinery in the country’s Hoima district, thus developing oil and gas opportunities in the East African nation

The oil refinery project in Africa will be a joint venture with the Ministry of Energy and Mineral Development and the Uganda National Oil Company (UNOC), with the support of the African Legal Support Facility (ALSF).

According to the Ministry of Energy in Uganda, the new oil refinery is set to have a 60,000 bpd processing capacity, which will intensify oil and gas production in the country as soon as it starts operation.

The project is line with the government of Uganda’s development strategy to advance their presence in regional oil and gas discoveries, which is essential for the inclusive economic growth in the country.

Speaking about the construction of the oil refinery in Hoima district, President Yoweri Museveni said that the agreement is a major step towards exploring new hydrocarbon opportunities in the East Africa country.