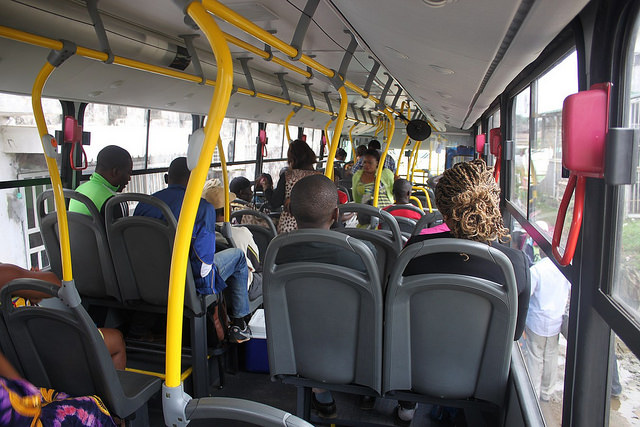 This was the message from the IMF Executive Board's Article VI Consultation with Gabon, which concluded this month. Gabon's oil-fuelled economic boost was the result of the introduction of new oil fields and productivity improvements, which are expected to help maintain overall growth at four per cent. However, this may be offset by a slowdown in other sectors of the economy, such as construction, transport, commerce and services, as well as falling oil prices, which has led to a reduction in demand.

Gabon's economy remains heavily dependent on oil and this has led to the IMF to forecast a deterioration in the country's medium-term economic outlook, with weakening prospects for oil. As such, overall growth is expected to decline to 3.2 per cent, largely because of falling oil production. IN 2015, oil made up 31.6 per cent of Gabon's GDP. This is projected to fall to 22.7 per cent in 2016 and 22.1 per cent in 2017.

However, large-scale investment in cash crops, such as palm oil and rubber, are expected to speed up and may elevate growth to five per cent in the medium term. Realising this more optimistic scenario will depend on the progress of Gabon's economic diversification strategy.

If fiscal adjustment to low oil prices remains weak and oil revenues continue to decline, the Gabonese government will be forced to draw down on its deposit buffer or increase borrowing, according to IMF executives. Other risks include a stronger-than-expected spillover of the oil price shock to non-oil economic activities, a weaker global economy, more restrictive international financial conditions, and the fragile state of Gabon's three state-owned banks.

In regard to the state-owned banks, the IMF called for their weak financial condition to be addressed urgently, especially as a lack of vigilance could amplify the impact of the oil shock. As such, the IMF recommended close monitoring of non-performing loans, given the strong links between the oil and non-oil sectors and the significant role of government.

Directors responsible for the IMF Executive Board Assessment noted that the low oil price and oil production decline will test Gabon's macroeconomic resilience and highlighted the importance of diversifying the economy. The directors urged for stronger efforts to ensure fiscal and external sustainability and economic resilience in the low oil price scenario, and commended the country's authorities for containing the public sector wage bill and the elimination of diesel and petrol subsidies.