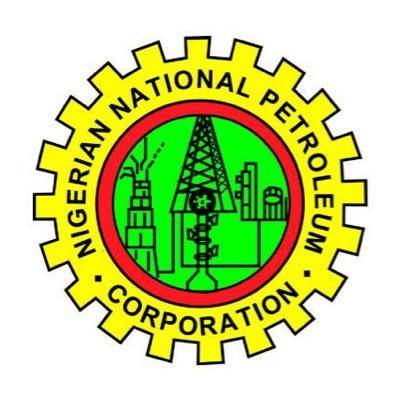 Speaking to all NNPC staff in a video message as part of World Anti-Corruption Day activities, he said that he would support any udea that could lead to a corruption-free NNPC.

"As staff of NNPC, you are expected to see something, say something and do something, so that together we can grow our corporation to the highest level of ethical consciousness," Dr Baru said in the statement. "The NNPC's message on World Anti-Corruption Day celebrations is brilliant and I am fully on board."

Dr Baru urged NNPC staff to take a creative approach to fighting corruption, such as using Twitter to share anti-corruption messages. World Anti-Corruption Day is observed every year on 9 December to raise public awareness about corruption and its effect on societies.