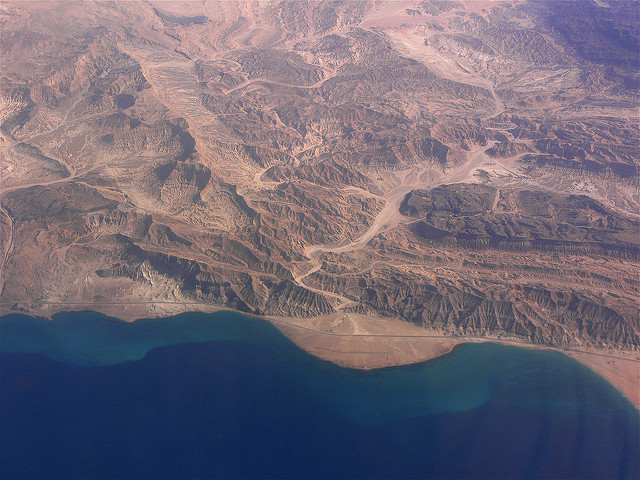 The importance of the African market, particularly the oil and gas industry, for foreign investment will be a strong focus at the Annual Investment Meeting conference, scheduled to be held in Dubai from 11-13 April

A high-level delegation, including Mr Dawood Al Shezawi, CEO of the Annual Investment Meeting, and and H.E Abdulla Al Saleh, Undersecretary, UAE Ministry of Economy, Foreign Trade Sector, has just completed a roadshow of African countries ahead of the April event.

"We understand the importance of the African market in this [foreign direct investment] sector, as we were briefed on the FDI success in Africa, bridging many gaps in investments, not to metion its contribution in technology transfer," said Mr Al Saleh.

Major hydrocarbons projects were cited on the roadshow as examples of the impact of FDI in Africa. These included a $16 bn plan by French oil major, Total, to develop the Kaombo offshore oil project in Angola in a joint venture. This project is slated to produce 230,000 barrels per day from reserves estimated at 650 mn barrels. Additionally, an announcement was made by Greece-based Mac Optic to invest $10 bn in Egypt's Gulf of Suez, including $4.8 bn to build a new refinery with a production capacity of 250,000 barrels per day, and $5.2 bn to build a petrochemical plant.