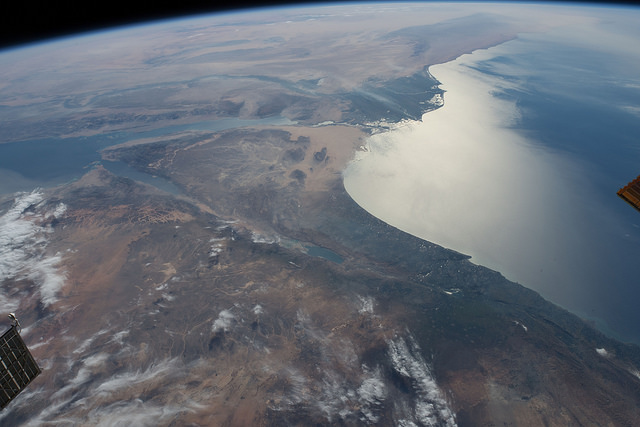 Dana Gas, which has been operating in the Egyptian market since 2007, has received US$40mn from the Egyptian government towards paying down its receivables

With this payment, Dana Gas has received a total of US$88.8mn from the Egyptian government during 2018.

Dr Patrick Allman-Ward, CEO, Dana Gas, said: "We are pleased to have received this US$40mn payment from the Egyptian government, which takes our total receipts to nearly US$90mn for the first half of the year."

"It is a timely cash boost and highlight's the government's publicly stated commitment to substantially reduce the petroleum companies' receivables during 2018," he added. "The monies will enable us to proceed with important growth initiatives, such as drilling Balsam-8 in our Development Lease onshore the Nile Delta, which should provide incremental production to fill our onshore facilities to capacity."

Dana Gas now aims to increase production and focus on drilling its first offshore well in Block 6 in early 2019. Block 6 is considered to be highly prospective with multi-tcf potential. In Q1 2018, production was 36,800 boepd. It also has title to 14 development lwases, three exploration concessions and two processing plants.