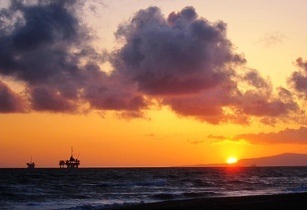 According to the company, the Nene Marine-3 well flowed more than 5,000 bpd during production testing.

The company has estimated the Nene Marine field, where the well is located, contains 1.2bn barrels of oil and 30bn cubic metres of gas in place.

The well also encountered the oil and gas in a pre-salt clastic sequence.

“The block an upside potential which would be tested in the next exploration and delineation programme,” Eni added.

First production from the block is expected in 2016, with front-end engineering and design (FEED) underway for the project.

Eni’s work in the block is reportedly a part of an aggressive Africa campaign, which is likely to see the major investment of US$3.5bn in the continent in two years.

The company currently produces about 105,000 barrels of oil in the central African nation.