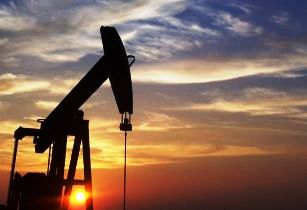 Luca Bertelli, Eni’s executive vice-president for exploration, said, “We are targeting three billion barrels of equity resource in four years. If achieved this will give us access to new resources at an exploration cost of US$1.2 per barrel.”

He added that with the results achieved so far in 2013, the Italian explorer was confident that the target would be met.

Bertelli said the company aimed to spend an average of US$7bn a year to develop a variety of projects in deep-water Nigeria, Ghana and Mozambique.

A giant discovery in Mozambique’s Rovuma Basin is reportedly the firm’s biggest resource with an estimated 2.26 trillion cubic metres of gas.

“Production is expected to grow with an average production growth of 3.2 per cent per year hence,” he said.