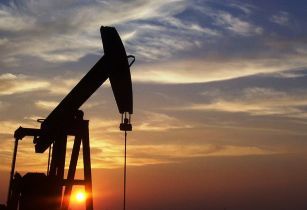 Angola will look to start the bidding process for 15 new offshore and onshore oil exploration licences in Q1 2014, according to the country's Oil Ministry

The southern African country will look to raise its oil output to two million bpd in 2015 from around 1.7mn bpd this year, the ministry sources added.

Jose Botelho de Vasconcelos, the oil minister, said, “The bidding will be in the first quarter of 2014.”

According to the government’s draft budget for 2014, the total crude output for next year has been predicted at 655mn barrels in the country.

Angola to levy 10 per cent tax on oil companies