Uganda-Tanzania pipeline to be complete by June 2020 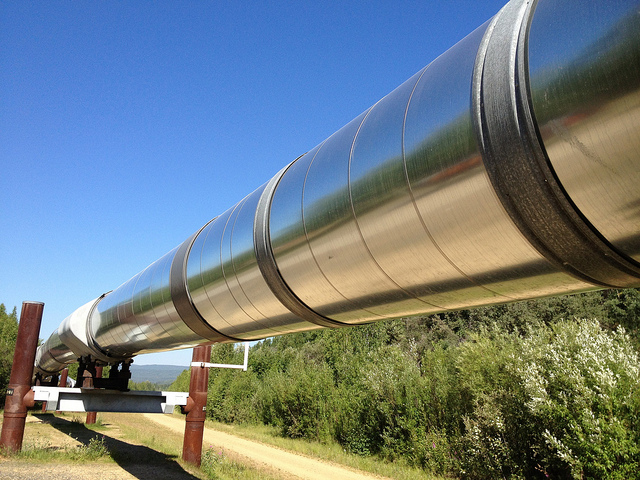 The 1,403 km pipeline is expected to transport 200,000 bpd of crude oil from Hoima in Uganda to Tanga Port in Tanzania.

A meeting in Tanzania next Friday, where the Ugandan minister for energy and minerals Irene Muloni will lead a delegation from Kampala, will host discussions about the implementation plan for the US$4 bn project. The meeting will also be attended by officials from companies with stake in the oil fields in Uganda including Total E&P of France, Tullow Oil of United Kingdom and China National Offshore Oil Corporation.

Muhongo praised President John Magufuli’s his efforts, which enabled the country to secure the deal. Tanzania had faced competition from Kenya, which also wanted to clinch the deal. “Dr Magufuli formed a superb team to make a follow-up on the matter and this has yielded positive results,” he said.

Ugandan President Museveni announced the decision to construct the pipeline through Tanzania during the 13th Northern Corridor Integration Projects summit in Kampala.

Uganda has so far discovered 6.5 bbo along the Lake Albert basin. At present, three companies own 33.3 per cent each of the oil fields, Total E&P, Tullow Oil and CNOOC.