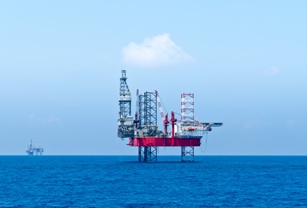 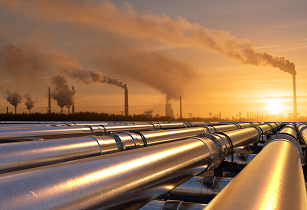 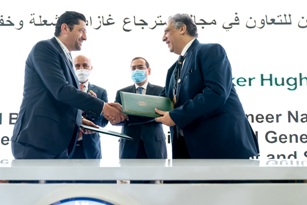 Baker Hughes and Petrosafe, a subsidiary of the Egyptian General Petroleum Corporation (EGPC), have agreed to deploy Baker Hughes’ flare.IQ technology at the APC Refinery in Alexandria, Egypt, as the initial phase of a broader flare recovery partnership to help reduce emissions from oil and gas flaring operations

China to account for 24% of upcoming crude oil refinery projects in Asia through 2026, reveals GlobalData 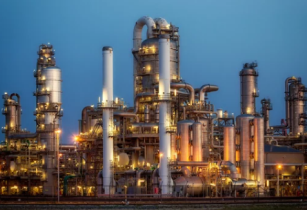 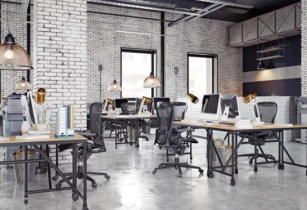 Hyve Group plc, international organiser of exhibitions and conferences, has announced the opening of its Johannesburg office on 15 June, 2022

The Group, listed on the London Stock Exchange, organises over 50 trade exhibitions and conferences in 11 countries and more than 20 tech-enabled meeting programmes each year. It employs over 650 people in 12 offices worldwide.

“South Africa and the African continent are home to our most important customers and partners across the mining and energy sectors, so we must develop our physical presence on the continent through the opening of our office in Sandton, Johannesburg,” said Simon Ford, portfolio director at Africa Oil Week and Investing in African Mining Indaba.

With such large industry events hosted in Cape Town for almost three decades, Hyve already has a team of representatives based in South Africa, from senior advisory committees to local consultants, stretching across to the many suppliers and contractors that ensure the delivery of each premium content-driven event.

Hyve is committed to enhancing its presence in South Africa and expanding opportunities for South African citizens. The Group is cognisant of developing local skills and, in conjunction with opening an office in Johannesburg, is working closely with a local partner to obtain and establish B-BBEE certification. Hyve believes everybody has the right to equality.

The official opening of the Johannesburg office was hosted by Simon Ford and attended by representatives the South African Department of Minerals Resources and Energy, Minerals Council South African and the economic advisor from the presidency office, as well as members and the chair of the mining Indaba advisory board and the chair of the Africa Oil Week/Green Energy Africa Summit Advisory Board.  Attendees met to hear a report-back of the very successful in-person Mining Indaba held from 9 – 11 May in Cape Town after a two-year absence due to the COVID-19 pandemic. Also under discussion was the sharing of ideas for the upcoming Mining Indaba 2023, which will be back in Cape Town at its traditional time in February 2023.