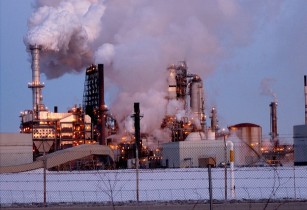 Aristides Katto further added that the country saved almost US$6.7bn in 2015 after shifting from HFO and diesel to natural gas to produce electricity. This was in line with the government’s strategy to supply natural gas to industries as well as households to generate electricity to some parts of the country.

With Tanzania gearing up for industrialisation, the country needs to focus on producing more natural gas, which is one of the primary ingredients for the economic drive, he noted.

Kapuulya Musomba, acting managing director at TPDC, said that the demand of the supply of natural gas is rapidly increasing and TPDC is working hard to address the requirements in accordance to the industrialisation plan of the country.

Tanzania has 57 tcf of proven but largely undeveloped natural gas reserves and expects to reap close to US$5bn per annum in gas exports revenue through the proposed liquefied natural gas (LNG) plant.