Qatar Petroleum among the highest producers of offshore natural gas by 2025, suggests GlobalData 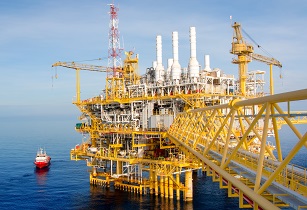 The report reveals that Malaysia is expected to contribute about 12% or 3.1 billion cubic feet (bcf) of global natural gas production in 2025, from major offshore planned and announced projects (new-build projects), that are expected to start operations between 2021 and 2025.

Effuah Alleyne, oil and gas senior analyst at GlobalData, said, "The oil and gas industry has seen trends shifting towards the need for power sustainability, supported by impacts of the pandemic and governments globally contending with environmental and economic issues. Key themes including renewable energy, decarbonisation and clean energy mean that natural gas projects will provide high valued opportunities in the short to mid-term.”