South Africa and Mozambique to collaborate in oil and gas deal 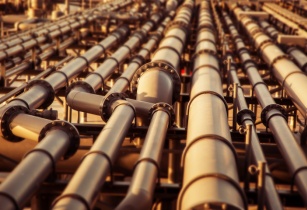 Jeff Radebe, minister of energy in South Africa, has lined up a visit in Mozambique to discuss opportunities in building a Rovuma gas pipeline to Maputo between north and south of Mozambique, the gas being crucial for the supply of three regasification terminals that South Africa aims to build

As reported by APA News, both the African nations plan to develop the oil and gas industry, to boost the region’s energy economy.

As Mozambique has about 85 trillion cf of gas reserves, the country is also aiming to export gas to the international markets, especially to Germany, Britain, France and Italy, said the source.

Recently, East-Africa focussed oil and gas company Wentworth Resources has received a one-year extension to its appraisal license to drill a well in the Tembo block in Rovuma asset.