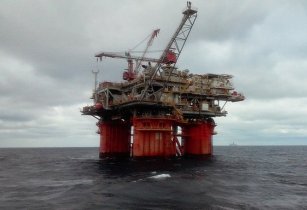 Considering the evolution of the security situation in the north of the Cabo Delgado province in Mozambique, Total has confirmed the withdrawal of all Mozambique LNG project personnel from the Afungi site

“This situation leads Total, as operator of Mozambique LNG project, to declare force majeure,” stated Total in a press statement.