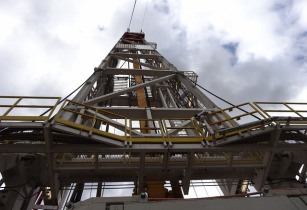 Total reportedly withdrew most staff from its LNG site in the Afungi peninsula in northern Cabo Delgado province over the past week amid worsening insecurity. In a statement on 2 January, it said it had “temporarily reduced its workforce on-site in response to the prevailing environment, including ongoing challenges associated with COVID-19 and the security situation.”

In recent weeks, attacks by insurgents have grown ever closer to the Total-led site, part of what is currently sub-Saharan Africa's largest private-sector investment at US$20bn. On 1 January, insurgent attacks reportedly took place in the resettlement village of Quitanda, which is within the broader LNG site but outside of the border fence.

Separately, Tropical Storm Chalane, which made landfall at Beira, central Sofala province, on 30 December, proved to be less debilitating than many had feared, with apparently relatively little infrastructure damage, but at least seven reported deaths.

Mozambique has so far struggled to contain an insurgency in the Cabo Delgado province that began in October 2017 and killed around 2,500 people while forcing 570,000 to flee their homes.