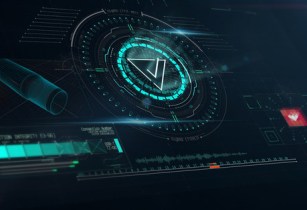 Since its launch in November 2018, Vero has delivered measurable value to producers around the globe. Notable real-world results include:

Offshore Qatar: Pulled the completion string in two wells and enabled 75 per cent more pipe to be re-used than benchmark after automating the connection breakout process.

North Sea: Made up more than 1,200 completion connections while achieving a record run rate.

Argentina: Saved 24 hours of rig time on more than 1,000 connections with zero damaged in completions for three wells.

Norway: Improved previous mechanised operational performance by 15 per cent, resulting in the fastest liner-running operation on that rig in four years.

“Vero is the most disruptive technology ever introduced in the tubular running space and operators around the world are taking notice and benefitting from the exceptional value,” said Dean Bell, president, drilling, evaluation and intervention, Weatherford.

“By replacing the inherent flaws of human judgment with AutoMakeup and AutoEvaluate technologies, Vero goes beyond tubular running to help operators build wells that last a lifetime.”

By applying artificial intelligence at every stage from pipe manufacturing to well installation, Vero improves connection make up efficiency and eliminates the inevitable errors associated with human judgement during the connection process.

In doing so, the solution can minimise the chance of catastrophic well failures associated with poorly made up connections, significantly reduce the total cost of well ownership, minimise safety risks, and protect corporate reputation.