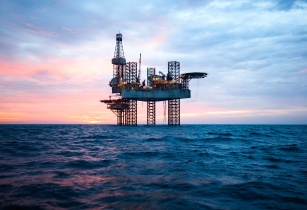 TGS, a global provider of energy data and intelligence, has announced an agreement with the National Oil Company of Liberia (NOCAL) to reprocess more than 5,100 sq kms of 3D seismic data over Blocks 8 and 9 in the offshore Liberia basin 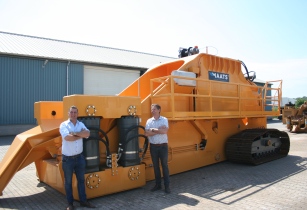 Michael Mertes, responsible for the sales and rental in Africa, has highlighted the company’s vision and plan for the rental fleet market in Africa 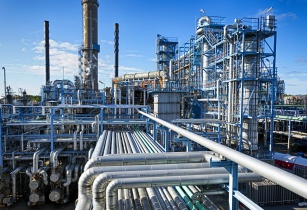 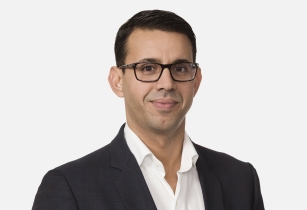 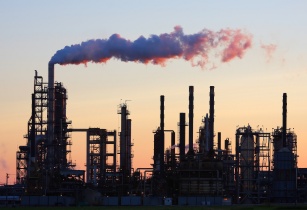 DNV, an independent energy expert and assurance provider, has been chosen as a partner by the International Association of Oil & Gas Producers (IOGP) to support the decarbonisation initiatives of IOGP members