Total to invest US$16 billion in offshore Angola oil project 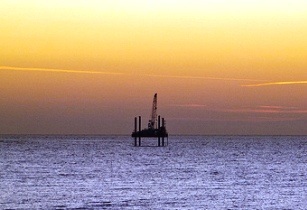 The Kaombo offshore development is reportedly based on the use of the state-of-the-art ‘hybrid loop’ technology for multi-phase pumping and transport of fluids.

The company said that its decision to invest in the deep sea project has been repeatedly delayed because of the cost, earlier estimated to be US$20bn.

The ultra-deep field will have a production capacity of 230,000 bpd, for a start-up date in 2017, Total said in a statement.

Total is already the top operator in Angola, with the 600,000 bpd at its Girassol, Dalia and Pazflor deepwater fields in Block 17, representing over a third of the country’s output, Reuters reported.

Angola said that it wants to increase production to two million bpd next year from the current 1.73mn bpd in 2013.