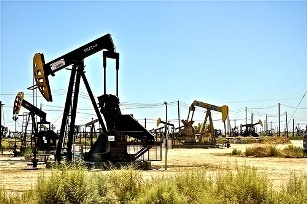 State-owned Sonangol has secured exploration rights in five onshore oil blocks in Angola, which could be tendered for development in the future

According to Bloomberg, a decree by Angolan President José Eduardo dos Santos stated that the company will retain an unspecified share in the blocks, four of which are situated in the Kwanza basin near Luanda. One block is situated in the Lower Congo basin.

Sonangol would also have a 50 per cent share in four other blocks in the Kwanza basin. The Kwanza basin around Luanda has been divided into 23 concessions of 1,000 sq km each, for which environmental studies will commence shortly.

Angola’s Ministry of Petroleum has planned to start the bidding process for 15 new oil exploration licenses in early 2014.

The Ministry of Petroleum said concessions for onshore blocks would be less expensive than the offshore licences, which are operated by international oil firms Total SA, Chevron, Exxon Mobil and BP.

Earlier this year, the Angolan government had announced that it was encouraging domestic companies to bid for onshore blocks. The government plans to provide financial aid to local companies to increase their participation in the petroleum industry.

Research firm GlobalData has estimated that Angola’s petroleum industry has investments worth about US$20bn.