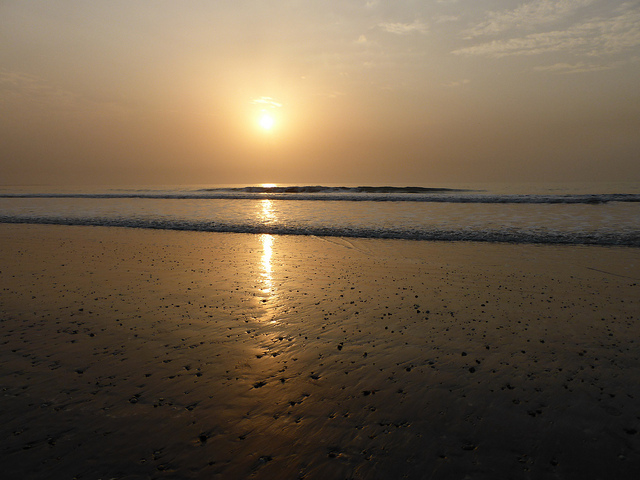 Two offshore Gambia blocks have been assessed at a combined potential of 1.1bn barrels of oil, according to a statement released by FAR Limited

The Australian-based company has undertaken a comprehensive geotechnical evaluation of the blocks off the west coast of Africa, covering an area of 2,692 sq km, approximately 30km offshore in water depths ranging from 50 to 1,500m. These blocks, A2 and A5, are adjacent to FAR's SNE field discovery off the coast of Senegal. The combined prospective resources assessment of 1.bn barrels is based on an unrisked best estimate with 926mn barrel net to FAR.

A total of 1,504 sq km og 3D seismic data has been acquired and FAR has mapped two drillable prospects, Samo and Bambo, as well as additional leads in the blocks.

Operations are now underway to prepare for drilling in late 2018.

"Since making the discoveries at SNE and FAN offshore Senegal, and subsequently at FAN South and SNE North, it has been FAR's core strategy to build our geological knowledge, contacts and nimbleness in the market to add high quality drilling opportunities in the MSGB Basin for our shareholders," said Cath Norman, FAR's managing director. "Given the eight successful wells drilled on the shelf to date in Senegal and into the key reservoirs in the Samo prospect, the geological chance of success for drilling this prospect is high for a frontier exploration well."

"The Samo well will be the only exploration well to be drilled offshore The gambia since the Jammah-1 well drilled in 1979."