CNPC and Eni sign Mozambique gas deal for US$4.2 billion 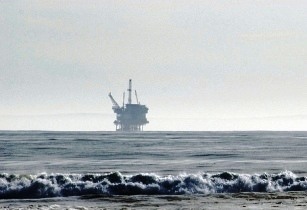 China National Petroleum Corporation (CNPC) and Eni have signed a US$4.2bn deal to acquire a 20 per cent stake in a key Mozambique offshore natural gas block

Paolo Scaroni, chief executive of Eni, said that the partnership with CNPC on Block 4 was part of the company’s strategy to scale up its Africa production.

“We are, by far, the largest producer in Africa and there’s a lot more room for further agreements between us,” Scaroni added.

The Italian oil and gas firm currently controls a 50 per cent share in the block and would continue to do so, company sources said.

Meanwhile, CNPC’s contribution to construct LNG plants in the southeast African country would allow both companies to start exporting LNG by the end of the decade.

This is China’s biggest investment so far in an overseas natural gas field and its first foray into East Africa’s huge gas discovery, CNPC officials said.