Poly-GCL to develop natural gas pipeline between Ethiopia and Djibouti 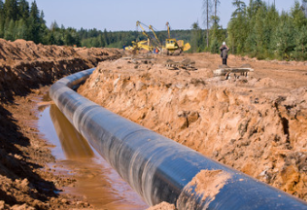 According to the Ministry of Mines and Petroleum (MoMP) in Ethiopia, the two countries aim to earn foreign currency after the natural gas pipeline project starts commissioning.

The pipeline is set to transport the gas from landlocked Ethiopia to ports in neighbouring Djibouti in a period of two years.

In 2018, Poly-GCL and Djibouti government signed the Djibouti Pipeline Development Agreement, aiming to support the oil and gas projects in the region.

The initiative is in line with Africa’s major oil and gas quest, where a number of African nations are taking initiatives to boost oil and gas activities in the continent.